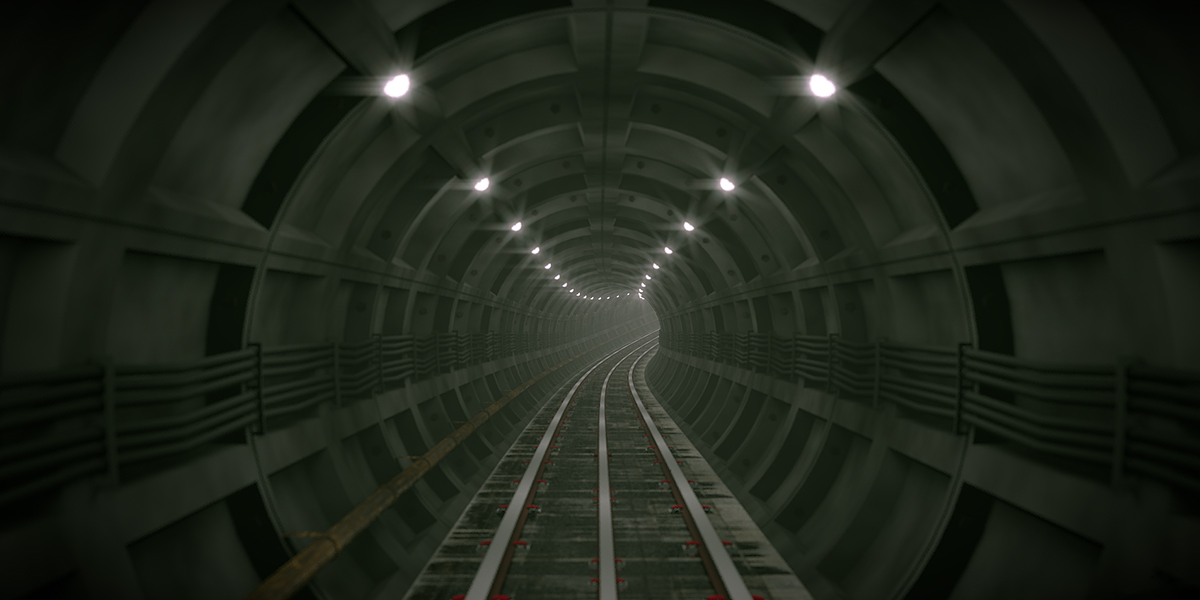 XRAIL were asked to manage and provide a design package to resolve a “Code Ripple” occurrence at North Acton (Central Line). Code ripple can result from the operational characteristics of the Jointless Track Circuit (JTC) receivers used on the Central Line ATP System where two successive code changes occur in consecutive samples with insufficient sample time remaining in the sample period to register the change.

As a result of a review of data files provided from the asset performance during code ripple a cause and solution was identified to mitigate the effects of code ripple. The solution required the installation of six slow to pick relays on the code selection relays that cause the effect.

XRAIL has a number of engineers that have acquired extensive asset and systems knowledge of the Central Line signalling system obtained through involvement in the Central Line Re-signalling Project and subsequent designs to support such work packages as the Track Partnership Central Line Point Replacement Project that consisted of circuit and Westrace ladder logic alterations. Each engineer also held the appropriate IRSE Licenses to the specific role required.

The design was produced in line with the existing Westrace Interface Circuit Specification and relevant engineering standards. Key deliverables;

The following roles were undertaken by the engineers to provide the project delivery;

The Engineers are all recognised as Approvers under the LU Asset Competency system.

The project introduced a number of technical and programme problems. These are the challenges that were faced and resolved:

Over the course of six months the engineers overcame some of the challenges above and many product related issues.

The outcome was successful as the engineers were instrumental in the delivery and assurance of the design produced for London Underground was accepted.

In summary, through a detailed design review, the complexities that caused the code ripple occurrence specific to North Acton and the subsequent application design allowed the signalling modification to the ATP code selection circuits to be commissioned in engineering hours. This met the requirements of both the Tester in Charge and the Signalling Asset Engineer, with the commissioning now planned in Sept 2012.