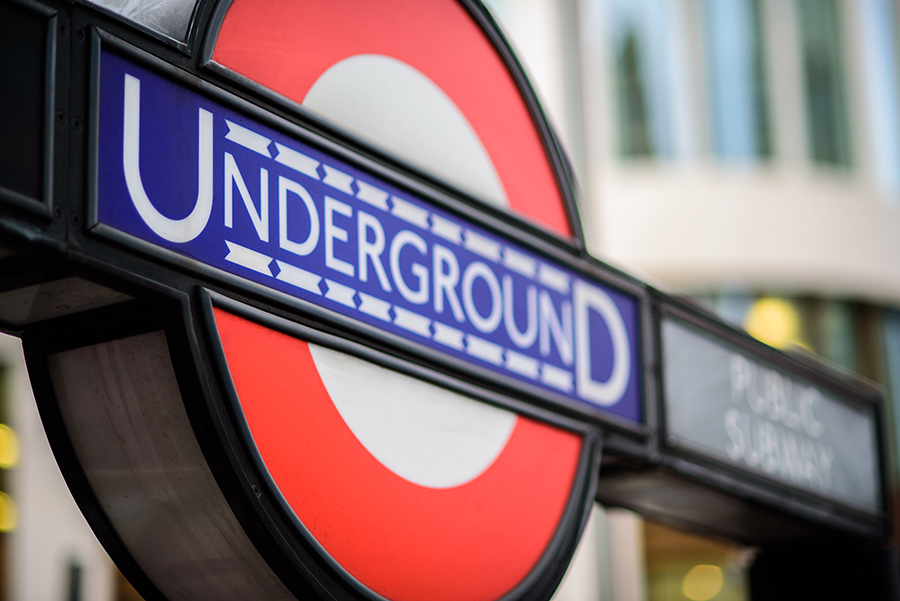 Following from the successful delivery of the signalling changes for the King’s Cross (H&C) End State Layout in December 2014, XRAIL were contracted out to provide similar support to the Earl’s Court Ends State Layout Project. XRAIL engineers played a key role in the signal engineering work required to deliver the signalling project requirements for the upgraded layout east of Earl’s Court station (District Line).

Principles Engineers from XRAIL, under a consultancy agreement with LU CPD, provided the majority of the design and systems engineering capability required to produce the key signalling deliverables for the project.

The work consisted of providing all the signalling modifications required to enable the installation and commissioning of new flat-bottom rail junctions east of the station. This included the replacement of 7 points with modern Surelock machines to current standards. The aim was to bring forward the benefits of higher turnout speeds in the area and realise important operational benefits to the SSR network in advance of the 4LM programme.

In addition to the above benefits, the project was to implement:

The project was multi-discipline and complex by nature; over its 12-month duration, our engineers were actively involved in managing:

These included: Project requirements elicitation and capture; CDS production; coordinated system modelling and system performance integration; requesting the train performance modelling required; providing support to the project in terms of requirements V&V; coordination of the interface between Power, Civil and Track disciplines as well as the 4LM project through inter-discipline design reviews and acceptance of the proposed schemes from those discipline engineers; leading the buildability reviews with the Installer; updating Hazard logs and participating in Hazid reviews; producing designer’s risk assessments and other data required for the H&S files held by the project; providing design assurance to the project in accordance with S1538 and the Category ‘S’ level of design approval; providing fully accepted designs with the required design check certificates; gaining design compliance from the Asset Engineer’s accredited independent reviewer.

XRAIL personnel deployed and their competencies:

Three IRSE licensed Principles Engineers from XRAIL were assigned to the project with a contract to provide the deliverables listed above. These engineers were carefully selected from their previous experience on LU conventional signalling system design based on technical competence matrix.

Project cost savings through judicious use of resources:

By agreeing to position suitably licensed and experienced principle engineers within the Client’s organisation and using the Client’s planner, and additional designers, XRAIL was able to help the Client realise significant reductions in the project’s design costs – typically up to 18% on the overall signalling design. This cost saving stems from having a team imbedded within the Client’s organisation and thus reducing the interface management burden with the project team and other engineering disciplines. The activities included:

The design was produced within the unusually short timescale agreed by adopting an innovative staging approach to support the installation contractor’s work programme. This was achieved by issuing the design in packages under ‘consent to install’ and gradually building up to the final issue for commissioning during the Christmas closure. With this approach we were able to help the project beat its programme deadline as the installation and pretesting was completed in early December in readiness for the Christmas closure. This represents approximately a 3-week early completion ahead of schedule over a 26-week programme (i.e. 11% reduction).