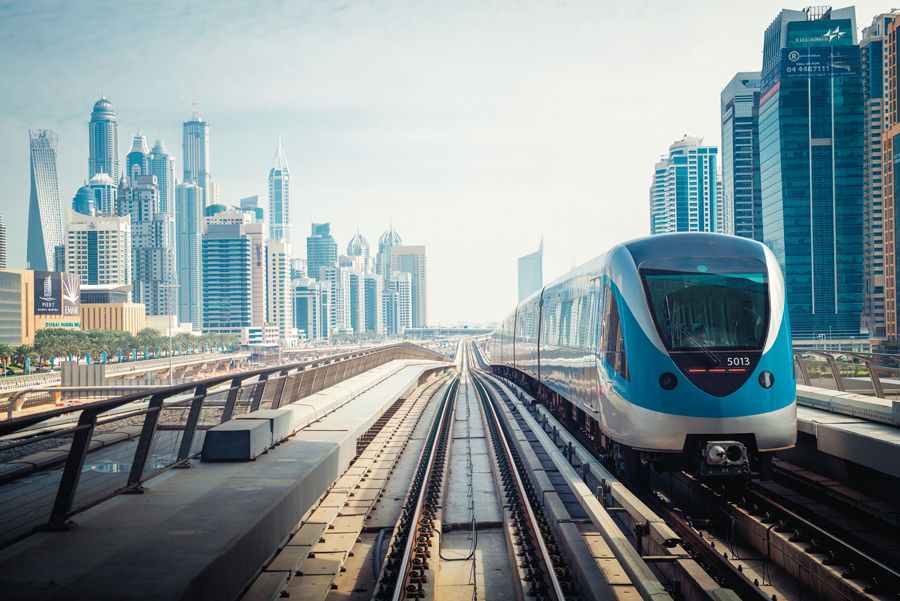 Its Red Line became operational on September 9, 2009; today it has 29 stations along a track distance of 52.1km.

XRAIL was commissioned by Voestalpine to undertake installation of Remote Condition Monitoring on the Red and Green Lines of the Dubai Metro.

This commission was based on XRAIL’s engineers’ proven capability and knowledge of the Installation of Thales TBTC System, London Underground System and the Network rain Infrastructure from past key roles on the Tube Lines Jubilee & Northern Line Upgrade Project (JNUP) and Network Rail.

XRAIL’s scope of its bid, under the terms of the VOESTALPINE commission, required to:

Installation of Remote Condition Monitoring equipment across 12 stations and 3 Depots within SER’s/CERS’s and trackside on the Red and Green Lines of the Dubai Metro. XRAIL were required to plan, manage and deliver the programme:

The following outputs were produced as part of this project: