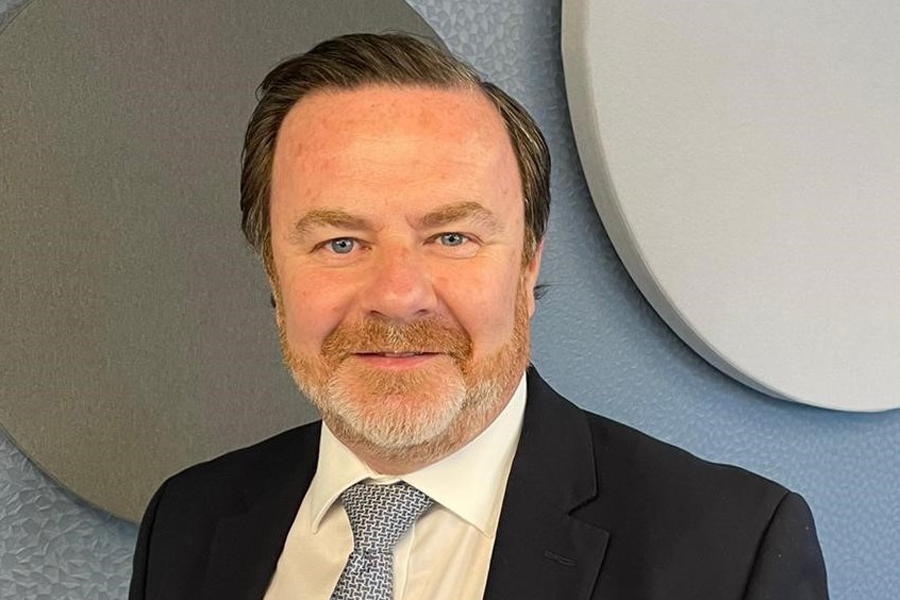 XRAIL Group are fast becoming an internationally recognised Rail Infrastructures Services and survey provider. Following on from the ongoing successful supply to UK main line and metro companies, XRAIL has expanded into the international rail markets of the UAE, Saudi Arabia and Spain.

Parallel with our continued growth and company vision XRAIL Group is proud to announce that it has appointed a new managing director to lead the company’s expansion.

We are pleased to announce that Noel Travers has joined XRAIL Group as Managing Director. Noel brings to XRAIL Group his strengths in business strategy and operational improvement. Building on XRAIL Group’s prominence in its existing market sectors, he will also help to drive the expansion across the UK and overseas. The new appointment is the beginning of an exciting new chapter for the rapidly expanding UK based railway engineering company.

Noel joined the railway as a British Rail sponsored Engineering Management Trainee in 1988 and trained for two years during his Mechanical Engineering degree at Loughborough University, later holding engineering and management posts in Chiltern Railways and Intercity West Coast.

Noel joined Unipart Rail as Deputy MD in 2016, becoming MD early in 2017 in a planned transition to replace the retiring MD.  In December 2018, Noel also became MD for Unipart Manufacturing Group, with overall responsibility for the Group’s automotive and aerospace manufacturing businesses. Noel was also a main Board member for Unipart Group.

Noel is a Fellow of the IMechE, and is Deputy Chairman of its Railway Division. In addition to his BEng In Mechanical Engineering from Loughborough University, Noel also holds an MSc in Rail Systems Engineering from the University of Sheffield.

Munir Patel, CEO, XRAIL Group said, “We’re really pleased that Noel is joining XRAIL – We’re moving from a position of strength to continue to transform XRAIL Group for the future. With Noel now on board we have a complete and strong leadership team in place. All the team are really looking forward to working with Noel and I’m confident that we can continue to build on our recent successes and drive our strategic vision forward.”

Noel Travers, Managing Director, XRAIL Group said, “I am delighted to be joining XRAIL Group at a time when they have established themselves as a serious player in the Signalling market in the UK and internationally. I look forward to working with the team to continue the development of this excellent business.”