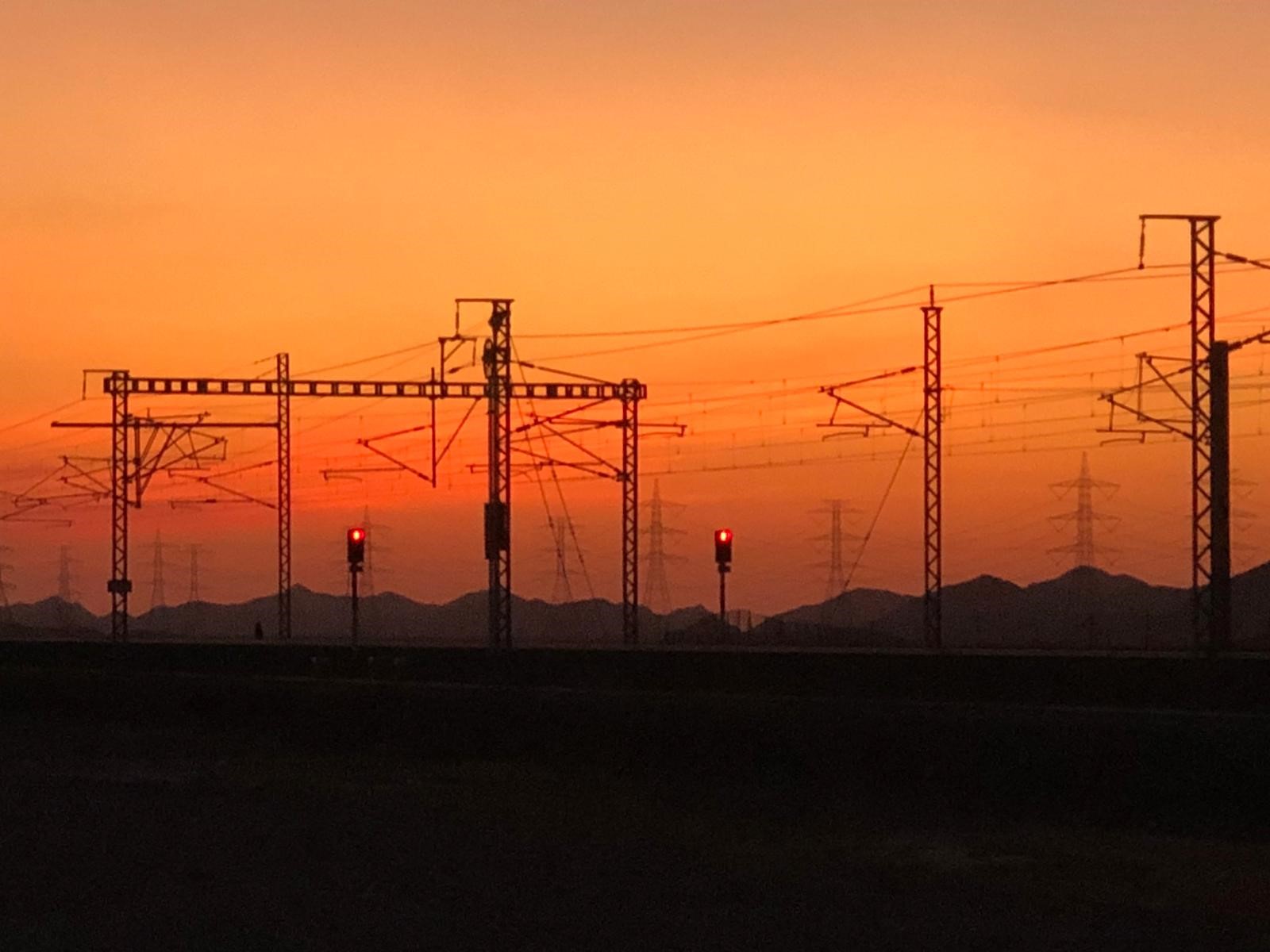 XRAIL group are proud to have been named export champion by Department for international trade (DIT). The Export Champion Community is part of the DIT’s Exporting Strategy, launched by the International Trade Secretary in 2019.

It comprises of firms from across England, Northern Ireland, Scotland and Wales in a wide range of sectors. The initiative is designed to help raise the profile of successful exporters across the United Kingdom.

Here at XRAIL, we are proud to be selling our services overseas, our work aboard has clearly shown how important of a role a SME can play in the success of a major project delivery. XRAIL has been recognized as an export champion by DIT for our dissemination of railway expertise from the United Kingdom into the Saudi Arabia.

Munir Patel, CEO at Xrail group, said: ‘This is a great achievement for our team here at XRAIL group, we’re delighted to be recognised by the Department for International Trade for our success in the Middle East. We have invested significant time, effort and resources to demonstrate the best of British railway engineering which can be exported to the region. We look forward to building a successful and long-term relationship with our partners in the Middle East and across the world.’