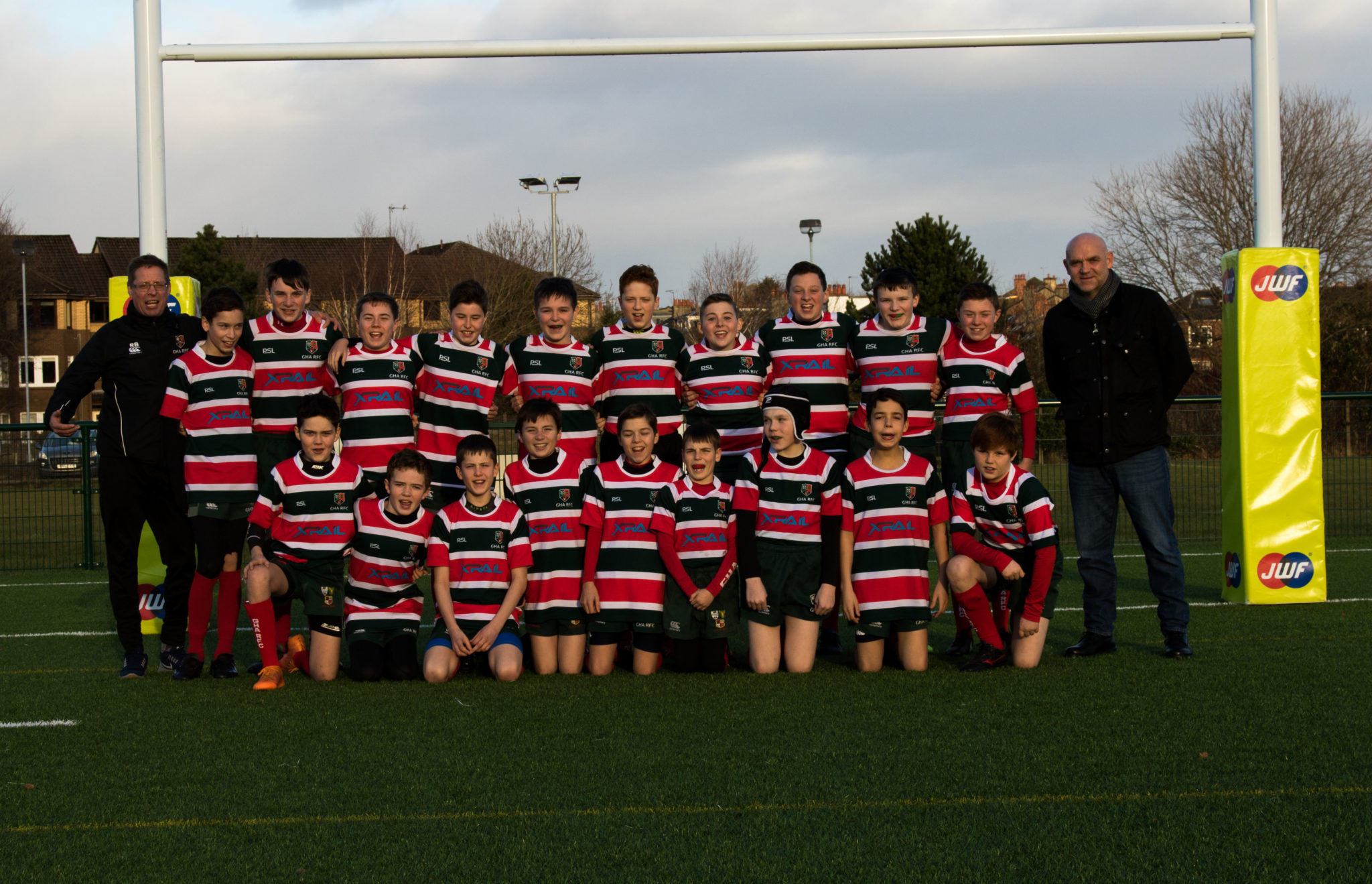 XRAIL is proud to announce it is the 2019 / 20 shirt sponsor of the Glasgow Hutchesons Aloysians Rugby Football Club S1 boys’ team.

The GHA Rugby Club is situated in the south Glasgow suburb of Giffnock. The club was established by the 2002 merger between Glasgow Southern RFC and Hutchesons’ – Aloysians RFC. The former club was originally known as Clarkston but was renamed in 1995 with the ambition of creating the premier side on the South Side of Glasgow.

The club is now firmly established as the premier club on the South Side of Glasgow and plays its home matches at Braidholm, the historic home of Clarkston RFC.

Munir Patel. Managing Director, XRAIL said, “We’re thrilled to support the GHA Rugby Club’s S1 boys’ kit. At XRail we have a firm commitment to helping improve local communities that we work in. GHA also have an excellent community programme and we look forward to supporting that activity going forward. We look forward to forming an excellent partnership with the club.”

Robert Bruce, Manager, GHA S1 Team said, “I would like to thank XRail for the generous sponsorship of our S1 rugby squad. We at GHA rugby are a small “open to all community club” and it is with heartfelt thanks that XRail have kindly chosen to sponsor our S1 squad. It’s no coincidence since partnering with XRail our S1 Squad have had their most successful season, this culminating in us winning our league and going all season unbeaten!

Without organisations such as XRail choosing to partner with our community rugby club we simply wouldn’t be able to provide the squad with all the kit required to be a success.  Our management and coaching staff consistently strive to improve performance on and off the field and XRail are the perfect sponsor partnership whose own values align perfectly with ours.”